Project Bog Turtle, established in 1995, is a conservation initiative of the North Carolina Herpetological Society. Tom Thorp (Three Lakes Nature Center and Aquarium, Richmond, VA) is currently the chair and is assisted by Ann B. Somers (UNC-Greensboro, Greensboro, NC). The original project was originated in the late 1970s by Dennis Herman as a continuation of a bog turtle distribution survey, initiated by Robert T. Zappalorti (Herpetological Associates, Inc.), in southwestern North Carolina and expanded to include other southern states to locate new sites and populations of bog turtles. Most of the work, however, was conducted in North Carolina. The project involved population density studies in several sites and a captive propagation and head-start program at the Atlanta Zoological Park (now Zoo Atlanta). It was evident, as the project progressed, that additional personnel and assistance from various state, federal, and private agencies would be needed.

In 1988, the N.C. Herpetological Society became an important partner in the project and began the N.C. Piedmont Bog Turtle Survey under the coordination and direction of Dennis Herman and Tom Thorp. This survey proved very successful as several new county records and additional sites were located. Today, because of these surveys, there are 150 bog turtle occurrence records known from 22 counties in North Carolina. The original bog turtle project and the N.C. Piedmont turtle survey were combined and renamed Project Bog Turtle in November 1995.

PBT has received funds from the U.S. Fish & Wildlife Service for conservation lease agreements with landowners; a status survey in the Southeast for additional populations; and Partners for Wildlife program for the restoration and management of wetlands in Alleghany, Avery, Surry, and Wilkes counties, N.C. Surveys have been conducted in NC, TN, and VA with successful results. The N.C. Wildlife Resources Commission implanted over 350 wild bog turtles, from GA, NC, and VA, with transponders (Project PIT-tag) since the year 2000 with the assistance of Project Bog Turtle. Additional surveys, radio tracking studies, and other projects are scheduled for the coming years. 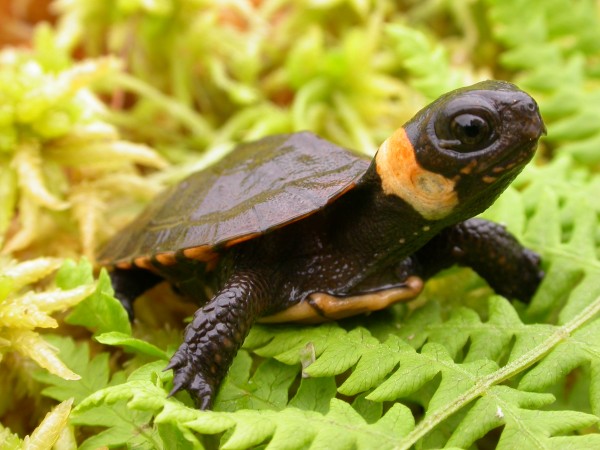 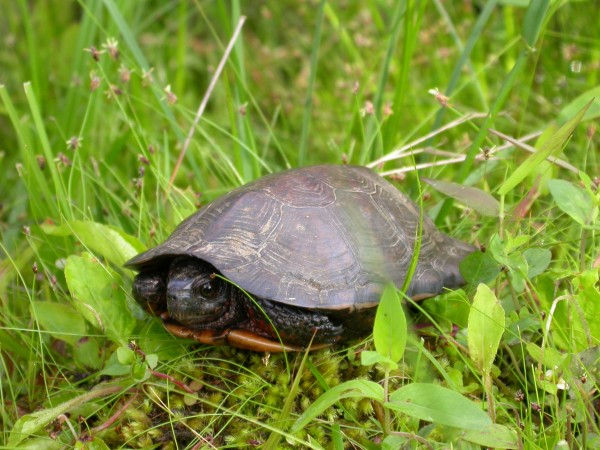 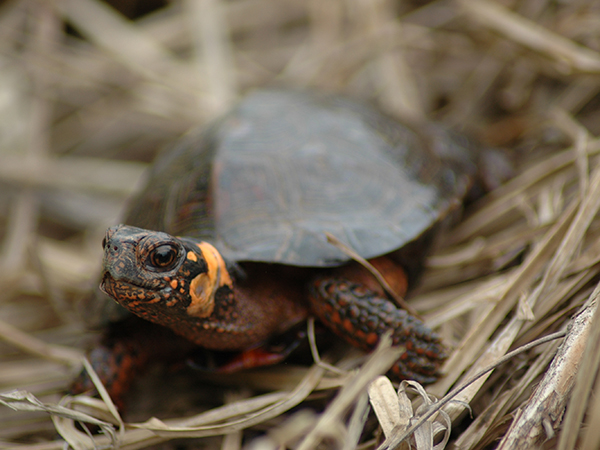 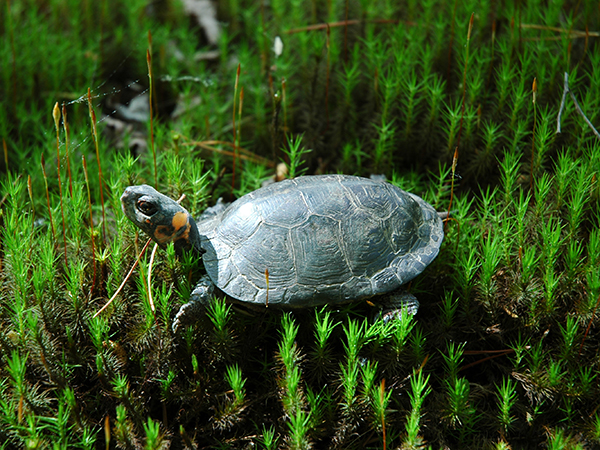